We believe all Children should have the resources to have a healthy and fulfilled live, and that the vulnerable children of Zimbabwe, Africa are strong, vibrant, contributing Members of their Communities, their Country and The World.

I have been blessed with the opportunity to partner with Rock Forward and Nhaka Foundation on two separate overseas trips.  I’m beyond grateful for my experiences with an organization and people that are God’s hands and feet in Zimbabwe, Africa. On both adventures, I was able to partner with the Nhaka team as we collaborated to organize a Purity Conference for local youth. The idea of the conference was generated from a space of Godly teaching, self-conviction, and an opportunity to share the grace that can be found through the blood of Jesus. In 1st Corinthians, Paul shares with us the truth that God has created our body’s as holy and living temples for the Spirit of God. As His children, we are to honor our body’s and recognize that they are not our own, but a temple for the most High to dwell. The act of virginity until marriage and sacred respect of our body’s prior to marriage honors God. Yet, with that said, there are many young teens that have been robbed of personal decisions that honor the ability to make the choice to remain a virgin until marriage. I believe that our Heavenly Father’s heart breaks when His temple is defiled, when choices are taken away, when innocence is robbed, when emotional scars are deeper than any physical wound could ever be, and when His children hurt. While the vast majority of us have the capability to independently make a decision about how to honor our bodies as God’s Holy temple, others have been stripped of that human right. I believe it is vital for kids to hear the heart of Jesus, to know that He loves them enough to die a brutal death for their sake, that they can be made clean and pure in His sight despite choices that have been unwillingly taken away, and that they are more precious than gold in the sight of God.

While the Purity Conferences have typically held similar schedules and activities, my experiences have been wildly different. A particular experience that I would like to share happened in 2016 during my first trip to Zimbabwe. One of the activities was for a handful of the students to write a brief testimony and then have the courage to stand before a crowd of peers and vulnerably share their experiences. This demanded a great amount of courage for these young teens. As a teen myself, I was expecting short, vague, and surface testimonies to be given. I could not have been more wrong. Typically, in the U.S., middle school aged kids are often viewed as being immature and annoying while simultaneously not often taking activities such as this very seriously. The contrary was true as I humbly observed multiple young Zimbabwe teens stand before their peers, share experiences that were quite personal, and willingly be vulnerable to share struggles endured with the found promises and faithfulness of God that was cultivated through the PSS program at Nhaka Foundation. It was amazing, I love to see young teens who are on fire for the Lord! The maturity and insight that we all witnessed that day will be etched in my mind forever. This activity opened my eyes to the different challenges that young Zimbabwean teens often face, some being quite far from challenges of my own, but many that affect teens no matter where we live. I was reminded that we are all tempted by similar situations and have similar challenges, despite having very different backgrounds, religions, ethnicities, societies, and cultural norms. Proverbs 22:6 seemed to have been highlighted in my heart throughout our time at the Purity Conference, “Train up a child in the way he should go; even when he is old he will not depart from it”.

Through the PSS program, the Nhaka team works intentionally to train and teach kids in the way of the Lord, so that they can become leaders in their own spheres of influence. I value the opportunity to have been a small part of the lives of these teens and thank God for the opportunity to continue to learn from my brothers and sisters in Zimbabwe, Africa. Connect with the Nhaka Team, volunteer@nhakafoundation.org and discuss the many opportunities you too, can participate in. 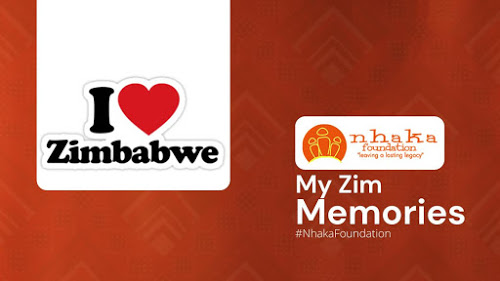 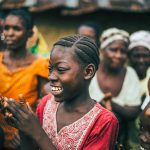 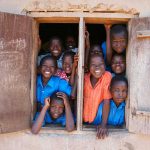 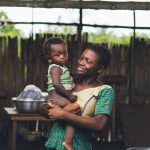 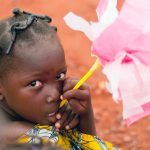 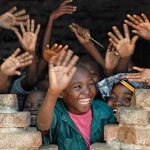 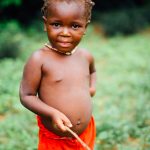 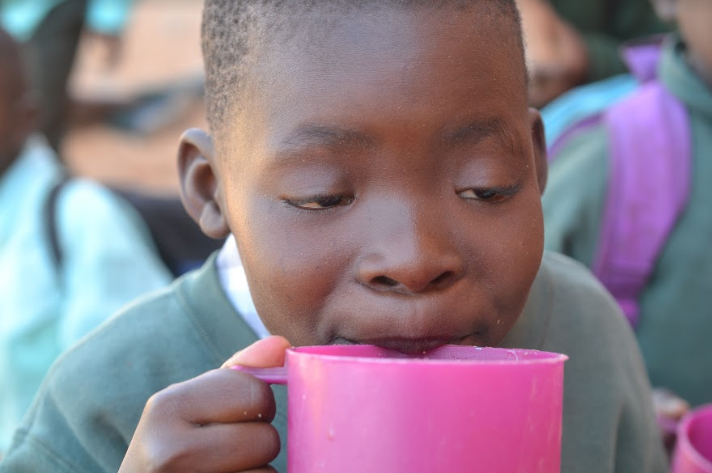 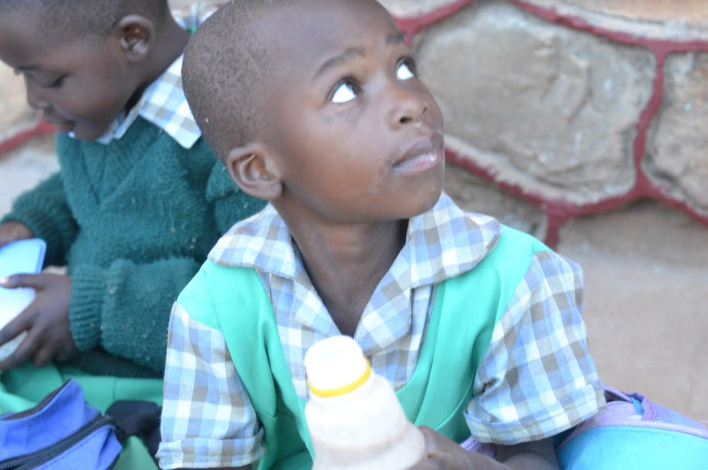 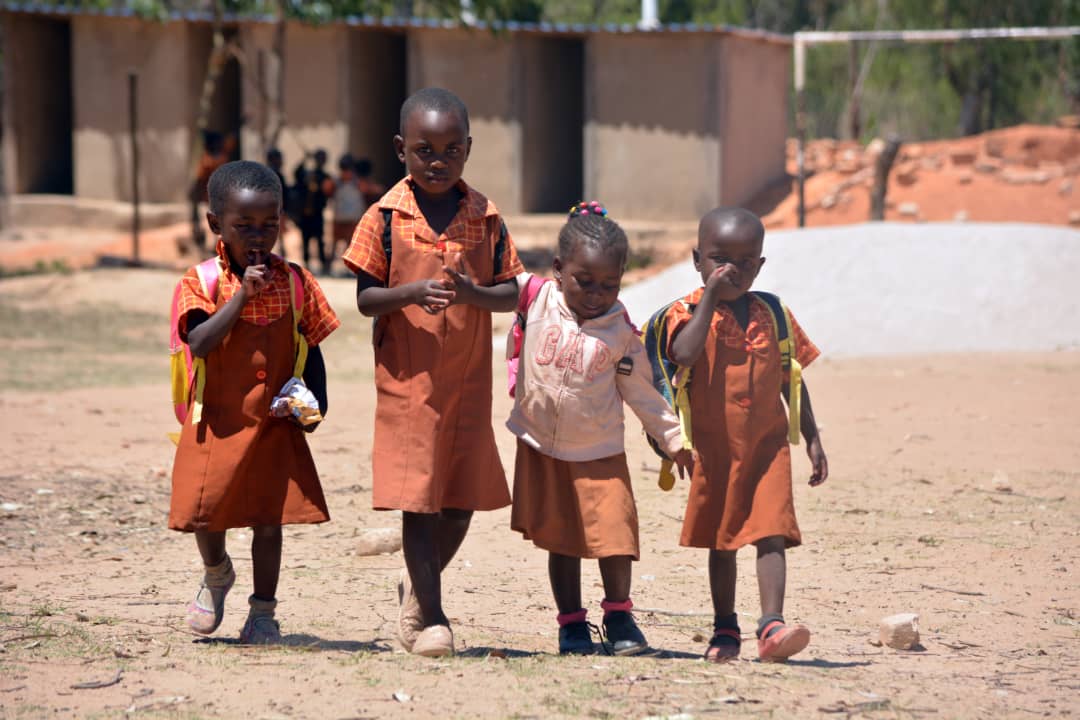 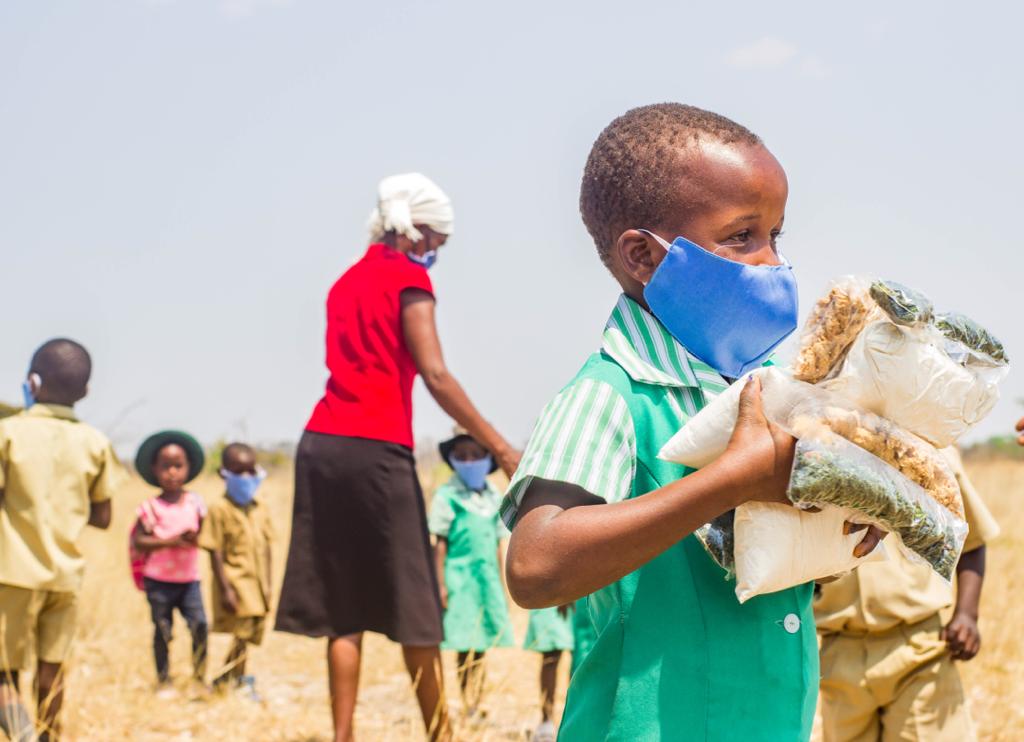 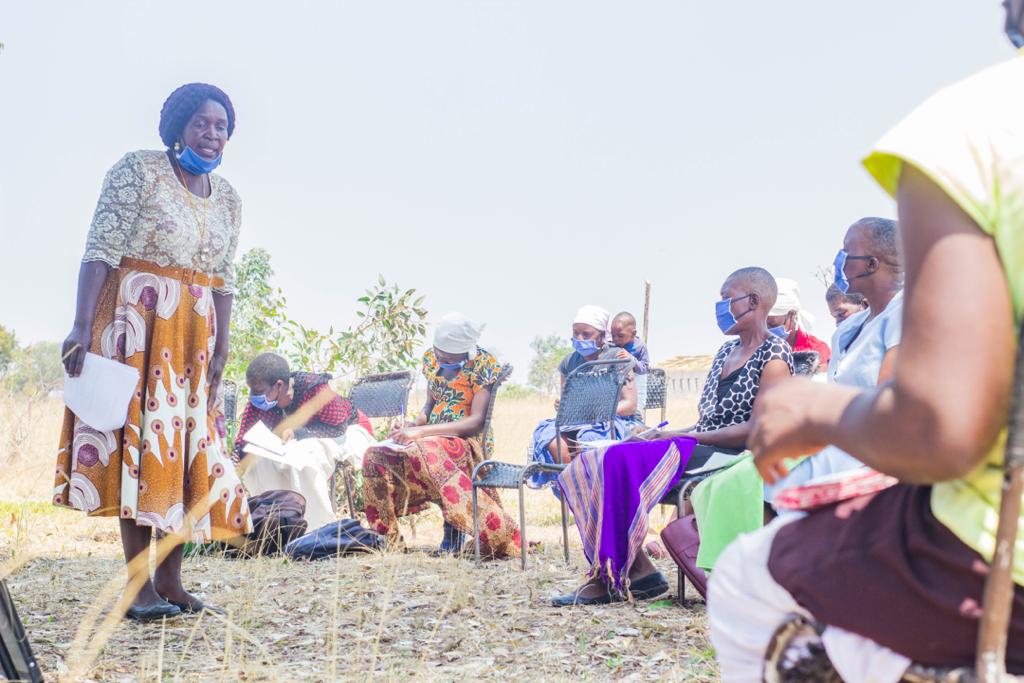 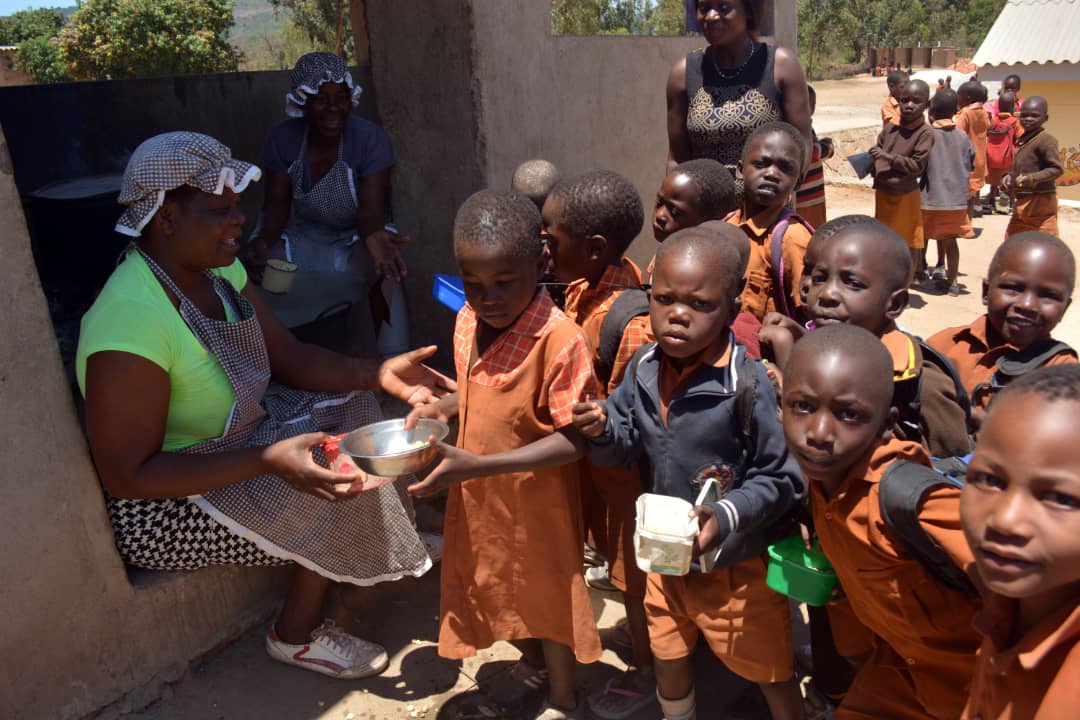 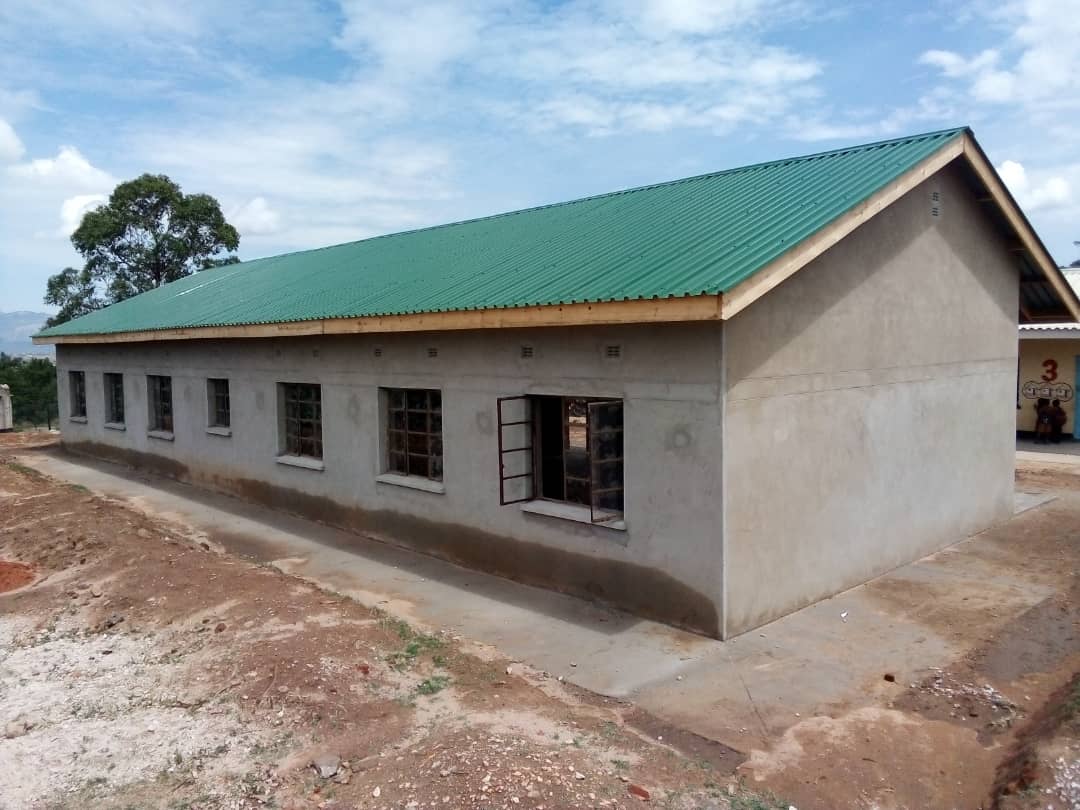 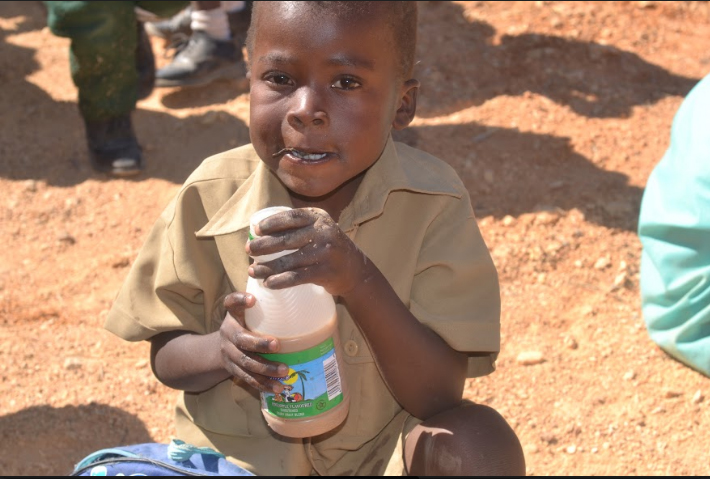 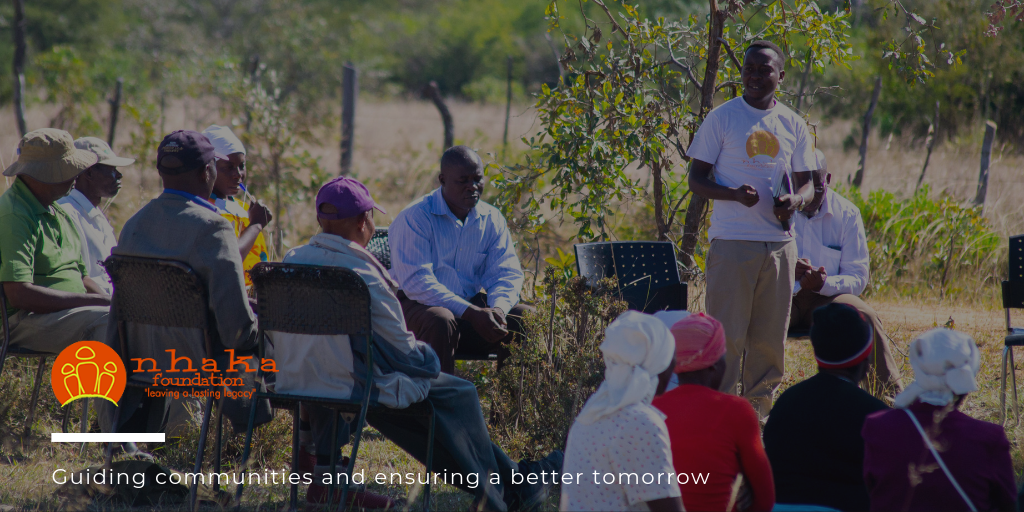 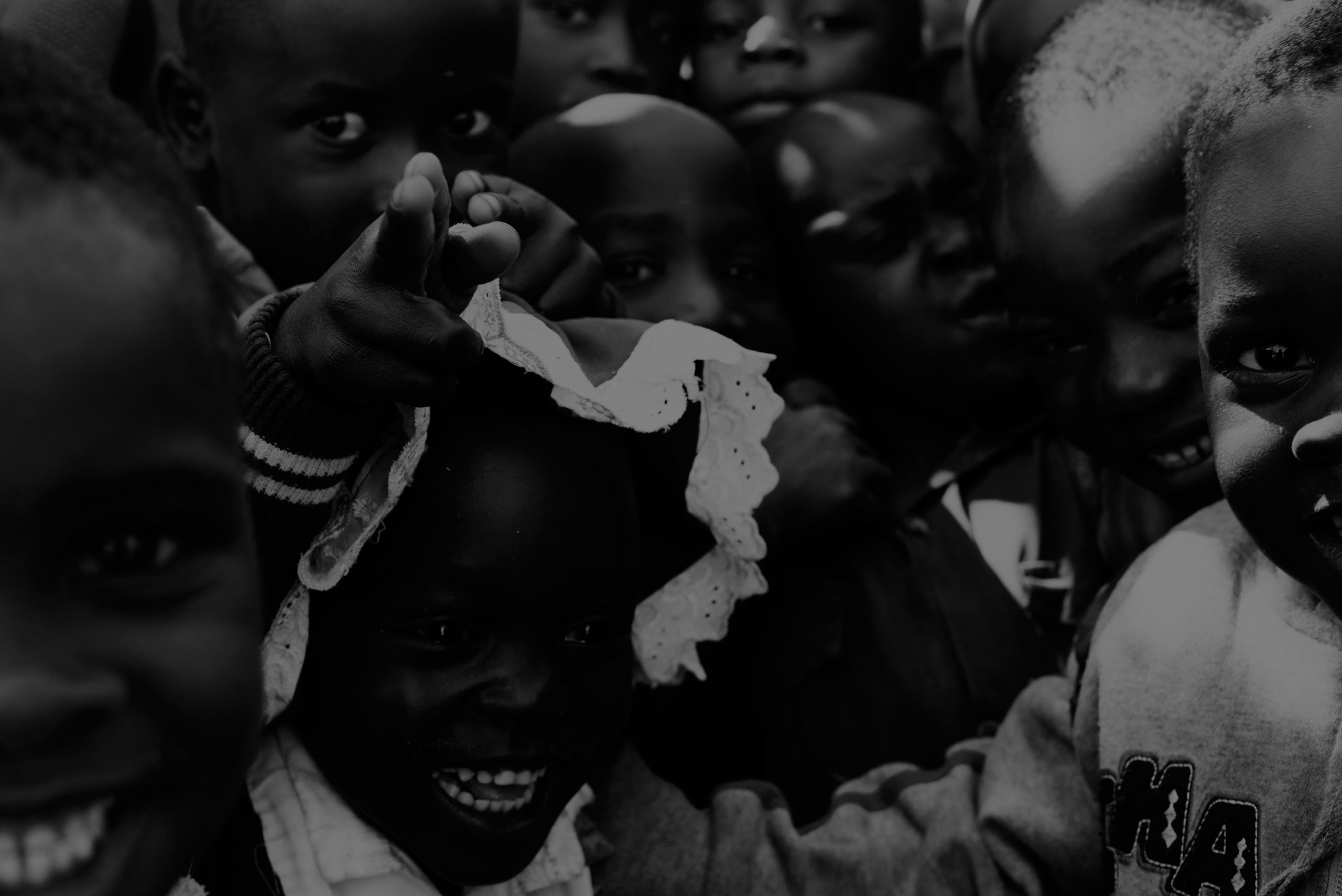 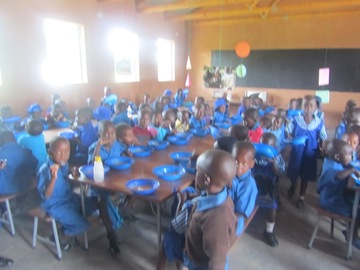